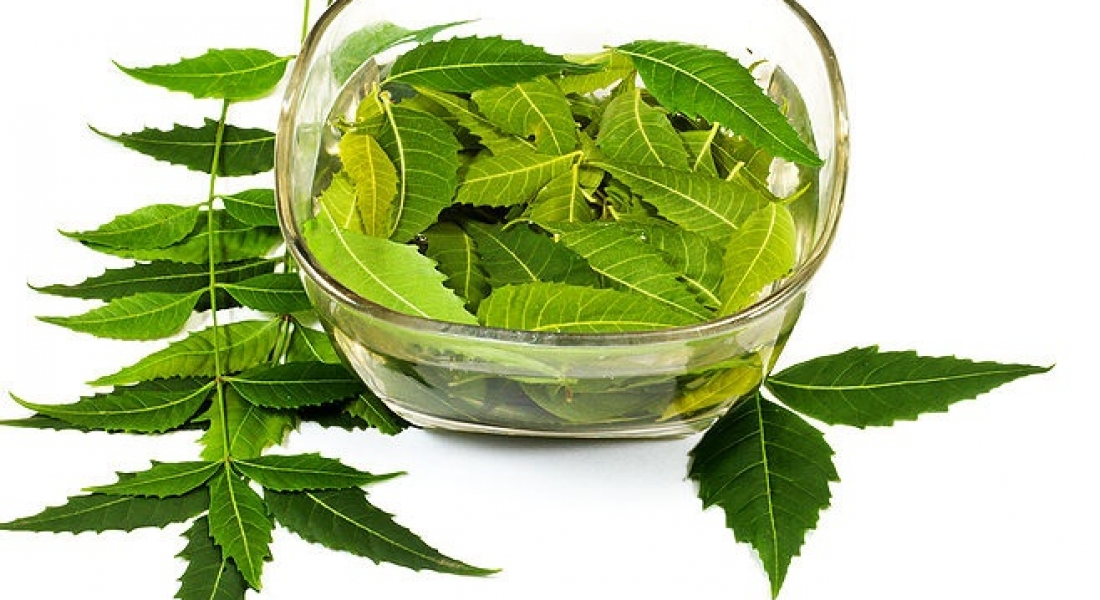 Neem is holder of abundant medicinal potential and it is believed that each part of the Neem tree encompasses medicinal properties. Neem is referred to in Sanskrit as ‘Arista’ which means perfect, complete and enduring. Neem is native of India and is widely documented in ancient Ayurvedic science as well as modern study of herbs. A lot of research has been focused in the last five decades on the effectiveness of biological activity and medicinal applications of Neem tree and now Neem is recognized as an important natural source for developing medicines and industrial products.

The usefulness of the Neem tree has been recognized internationally where the US National Academy of Sciences, published a report (1992) entitled ‘Neem – a tree for solving global problems’, documenting the advancement of Neem research and its growing importance especially in the modern medicine.The most active biological constituent of Neem is Azadirachtin which is a mixture of seven isomeric compounds. The Limonoid compounds present in Neem contain insecticidal and pesticidal activities and are generally used in the pharmaceutical, soap and pesticide industries. Researchers have proved that the leaves and seeds of Neem contain Azadirachtin which is beneficial against many types of fungal, viral and parasitic diseases.

As per Ayurveda, Neem is widely used for its property to control ‘Pitta dosha’ or excess heat condition. Neem is bitter in taste and its various parts are useful and exhibit wide biological activity like antiallergenic,   anti- dermatitis, antifungal, anti-inflammatory, anti – pyorrhoea, anti-scabetic, cardiac, diuretic, insecticidal, larvicidal, nematicidal, spermicidal and other biological activities.
Because of these activities Neem has found enormous applications making it a green treasure.

Neem is widely used all over the world in cosmetics and body care products in various forms like soaps, oils, cream and body lotion etc. which help to maintain healthy and radiant skin and protects against damage due to exposure of sun.

A successful study was performed on the different antimicrobial properties of Neem which revealed that the leaf extract of Neem showed antiviral activity against group B coxsackie viruses. Also the leaves were carminative and expectorant, anti-inflammatory, anti-rheumatic, useful in syphilitic sores, earache, boils, in all blood impurities. A decoction of Neem leaves relieved nose troubles; healed wounds, used as a gargle in stomatitis and cured bad gums.

Neem and its medicinal value is matched with ample medical literature and is proving to be a new molecule for management of various diseases where researchers are exploring the therapeutic potential of this plant that has already been documented by Ayurveda 5000 years ago. Neem has been evaluated for being anti-diabetic and has shown positive impacts in reducing glucose, triglycerides, creatinine, lipids & urea. The extracts from young flowers and leaves of Neem have high antioxidants. Neem is most effective in treating skin disorders like scabies and lice. The Neem bark was most effective in healing ulcers, reducing human gastric acid hyper-secretion & gastroduodenal ulcers. A study (Kumar & Gupta, 2002) reports Neem to be anticancer, anti-tumor, used for hepatorenal protecting activity and hypolipidemic effects.  Neem is known to be a blood purifier that effectively removes toxins and neutralizes the free radicals existing in body.

Uses of Neem have also been seen in the field of Environment, Agriculture, Veterinary, and Medicine & Industry. Scientifically, the antibacterial activity of Neem has been evaluated by means of gel filtration chromatography & agar diffusion analysis on Salmonella typhi, Escherichia coli, Staphylococcus epidermidis & Staphylococcus aureus bacterial strains.

While there are multiple ways in which Neem can be brought to use, another distinctive property of Neem makes the Neem plant material extract greatly adapting to the binding agent selected from the group consisting of Lignin and Tannins for the overall synergistic effect rendering enhanced protection and fortification from environmental forces. Whereas applications of Lignin prove that Lignin acts as free radical scavengers and is holder of natural antioxidant properties; the additive quantities of Lignin and Tannin far exceed the naturally occurring quantities of the same in the Neem plant. Thus, the Joy of Life Lifestyle Wellness Garments which are essentially treated with Neem and fortified with Lignin and Tannins, can be extraordinarily beneficial and wellness promoting.

We're not around right now. But you can send us an email and we'll get back to you, asap. 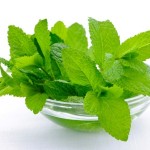